The Hassanabad Bridge was recently destroyed due Shispier glacier bursting, known as GLOF (glacial lake outburst flood) along with sweeping away two powerhouses and damaging over several houses, public properties, and community center as well.

Due to the extremely high rising temperatures in the Hunza valley it is reported that the entire lake created by the Shispier glacier has been drained out ahead of time as flooding caused by the glaciers are usually expected in the summer months starting from June.

The fast melting of glaciers in the Hunza valley and adjoining regions of Gilgat Baltistan has created problems for people living near lake side areas as they become more vulnerable. The glaciers in various area of Karokarm mountain range, Himalaya, and Hindukush have started to meltdown at increasing rate giving birth to various glacial lakes in the region and adjoining areas.

The Glacial lake floods are becoming a constant threat towards residents in Pakistan northern areas as the global temperatures are rising. As more mountain areas, glaciers are melting at rapid rate resulting in the creation of 3000 glacier lakes being developed in the areas of Khyber Pakhtunkhwa (KPK) province and Gilgit Baltistan. The UN has stated that among these 3000 lakes, 33 lakes are prone to glacial outbursts or lake flooding.Gilgit Baltistan People Living Under Threat

The people residing in the KPK and Gilgit Baltistan area are under constant of GLOF as Sherry Rehman, minister of climate change, has stated that approx. 7 million people are under threat and are vulnerable to glacial flooding in the area.

The Shispier glacier in the hassanabad region is one of the dominant glaciers as it was increasing at 4 meter per day speed. Climate changes usually cause glaciers to shrink in size, but the Shisper glacier was getting bigger. The Gilgit Baltistan management authority or GMBA stated that Shisper glacier had started to increase in size or started moving forward from 2017.

As the Shispier glacier moved format it had blocked the river flow of Machuhar glacier which resulting in the creating of water pool until it formed the shape of ice damned lake. The lake formed near Shispier in the month of November 2018.

Ice-formed lakes usually are unstable, but they drain out slowly over a season without creating any problems; however the ice can melt quickly, resulting in lake water outbursts which causes flooding. In the year 2019 the lake had been filled to its fullest area and thus collapsed which resulted in damaging parts of Karakoram Highway. The Hunza Deputy Commissioner, Mr. Muhammad Usman Ali had, stated that his region has been affected by glacial meltdown floods constantly since the year 2018.

The Gilgit Baltistan region, temperatures have constantly been rising due to man-made climate changes and heat waves prevailing in the country, also contributing to glacial melting and flooding in the region.

The Shispier glacier flooding incident was taken into notice by the chief minister of GB province and he has ordered the regional home secretary to provide detailed report for the Shispier Glacier incident while also establishing a special committee to speed forward the work of rehabilitation for the incident.

The NHA (National Highway Authority) has announced that they will install the temporary bridge for Hunza’s Hassanabad location the RCC bridge was taken out by the glacial lake flooding. 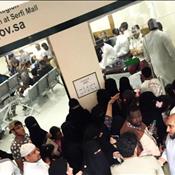 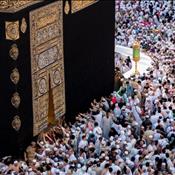 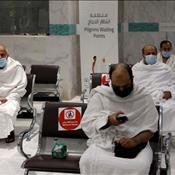 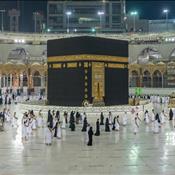 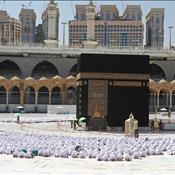 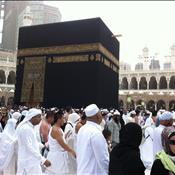 Woman to perform Umrah without need for Mahram supervision 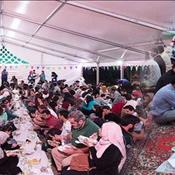 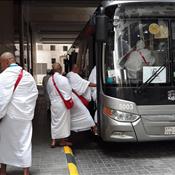 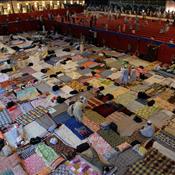