The kingdom of Saudi Arabia has finally resumed the Umrah Pilgrimage after the seven months to the holy city of Mecca. The Ministry of Hajj and Umrah in March suspended the pilgrimage for the Muslims after the upsurge in the COVID-19 Cases. The authorities imposed the ban on Umrah for both the domestic and the international pilgrims. Now finally the government has uplifted the restrictions and the pilgrims are allowed to offer the Umrah.

The Umrah pilgrimage will be gradually revived in the three stages. Today, from Oct 4, in the first stage, the 6000 residents from the kingdom are permitted to take part each day and they can perform umrah for a specific time period. Furthermore, the Hajj minister also announced that the pilgrims will be divided into groups to maintain social distancing. From October 18, per day 15,000 pilgrims will be allowed and 40,000 people can perform prayer at the grand mosque. Pilgrims from abroad will be allowed from November 1 and the number of the pilgrims will be raised to 20,000, with 60,000 people permitted into the mosque.

Umrah Would Be Return To Full Capacity

Once the situation of the coronavirus pandemic will be settled the Umrah would be allowed to return to the full capacity. Till then, the authorities will evaluate the countries from which the pilgrims are allowed on the basis of health risk. Additionally, the kingdom has also launched an app to evaluate the condition of the pandemic and to facilitate the visitors. Besides this, the authorities are also taking all the precautionary measures so that the threat of the COVID-19 can be warded off. Hajj and Umrah are the two major key revenue earner for the kingdom of Saudi Arabia as thousands of pilgrims all across the globe visit the holy places of Mecca and Medina every year. 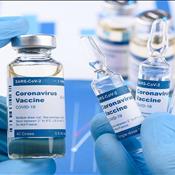 List of Vaccines Approved and Disapproved by Saudi Arabia 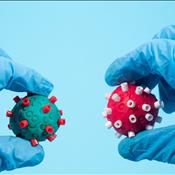 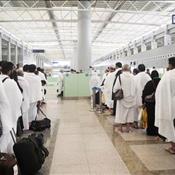