Only Saudi Residents Will Be Able To Perform Hajj This Year: Saudi Government Announced

An important announcement has been made by the government of KSA regarding Hajj decision 2020. The government of Kingdom of Saudi Arabia (KSA) has recently announced that the people living in the kingdom will only be able to enjoy the blessings of Hajj this year.
As per the official statement issued by the Ministry of Hajj and Umrah Saudi Arabia, it has been decided to limit the number of Hajj participants because of the Corona Virus pandemic.
Read: A Brief Look At When Hajj Was Not Performed in History

In the statement, the Ministry of Hajj and Umrah stated that that the residents of various countries living in Saudi Arabia will also be able to perform Hajj while the security and precautionary measures will be ensured during the Hajj.

According to the Ministry, during the hajj Social Distance will be maintained as well to ensure the safety of the pilgrims so that the major objectives of Islamic Sharia pertaining to the protection and security of human life can be achieved. Earlier, the rumors were spread on the social that Hajj 2020 Cancelled Due to the Pandemic by the Saudi government.
More than 1,300 people have died because of the Covid-19 in Saudi Arabia, whereas the number of infected patient is more than 161,000.
On the other hand, the government of KSA has ended the lockdown lifted because of the Corona virus from June 22nd, 2020, after which normalcy has been restored in the state.
Buy: Best Umrah Packages From Pakistan
It is also important to mention here that Indonesia and Malaysia have already announced that they will not send their citizens on Hajj this year.
Keep visiting this website to get more Hajj 2020 update news Saudi Arabia as we will keep updating you through this web portal regarding various events and situations.
0
0
0
0
0
0
Delicious
0
Google +
Explore The Top 5 Culturally Rich Festivals of Kalash in Pakistan 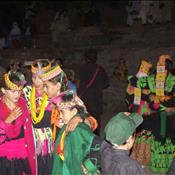 The US Bans the Flights Of Pakistan International Airlines 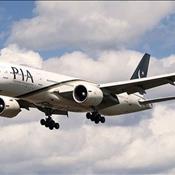 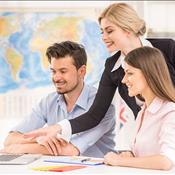