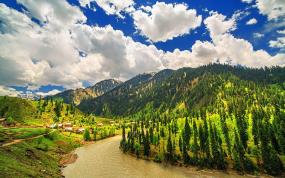 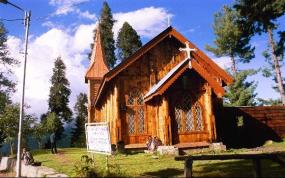 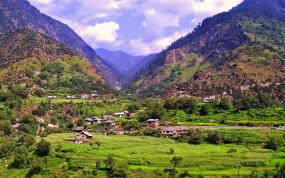 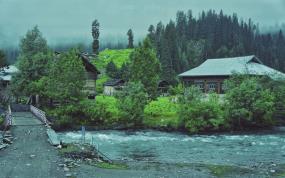 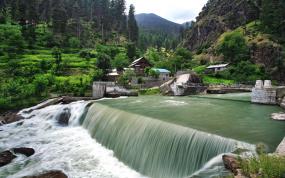 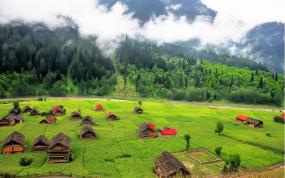 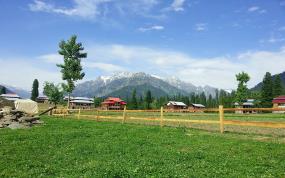 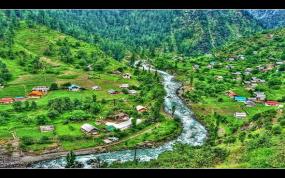 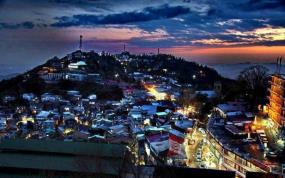 PKR. 64000
more expand trips
Muzaffarabad is the capital Of Azad Jammu and Kashmir In Pakistan. The city is situated at the confluence of Jhelum and Neelum Rivers. Muzaffarabad is actually the meeting point of both these rivers and it delivers wonderful views of the Tarai Mountains, Which are actually aocated at the foothills of the Himalayas. A Muzaffarabad tour guide can assist you In knowing and enjoying the beautiful attractions and culture of the respective city if you are planning a visit to Muzaffarabad during your vacations.

Muzaffarabad is not only famous for being a district of Kashmir but also the Muzaffarabad tourist places are of a major attraction for the tourists from inside and outside The Region. the region is also famous because of Its natural resources.  In Muzaffarabad, there is a Place known as Domail, where Neelum River Merges Itself into River Jhelum. The Domail, which is the meeting point of two big rivers, actually presents highly captivating and mesmerizing scene of lively embrace to the visitors. This Eye-Catching scene is quite soothing to the eyes. Get Neelam valley tour packages.

There are also other numerous Muzaffarabad tourist’s attractions which are known among the tourists because of their beauty and the tourists from Pakistan love to visits these places without any second thought.
Among these major attractions Of Muzaffarabad some of the highlights include Muzaffarabad Forts which are known as Red Fort and Black Fort, Pir Chinnasi, Patikka, Shaheed Gali, Kundle Shahi, Chikkar and several others.
the food available In Muzaffarabad is often high in fats just like the cuisine of Gilgit-Baltistan. moreover, the salty Kashmiri tea and the thick bakarkhani bread is also famous breakfast combination. 3 days tour to Neelam valley Aazad Kashmer.
the iand is spectacular as well as the elements of Its different often touching history keep on imprinted in the hearts of people long after they leave this place. Every year, thousands and thousands of visitors move towards Muzaffarabad to enjoy this iconic beauty. For this purpose, they look for the affordable tour packages for Azad Kashmir. If you are planning to enjoy your vacations this season and wish to spend quality time then we have a Variety Of best Muzaffarabad tour packages for you. choose the one as per your needs and make your trip memorable.