The Omicron variant is a variant of SARS-CoV-2 the virus that causes COVID-19. The variant was first reported to the World Health Organization (WHO) from South Africa on 24 November 2021. On 26 November 2021, the WHO designated it as a variant of concern and named it after omicron. Latest update about flights from Pakistan here.

Transmissibility: It is not yet clear whether Omicron is more transmissible (e.g., more easily spread from person to person) compared to other variants, including Delta

The severity of disease

It is not yet clear whether infection with Omicron causes more severe disease compared to infections with other variants, including Delta. Preliminary data suggests that there are increasing rates of hospitalization in South Africa, but this may be due to increasing overall numbers of people becoming infected, rather than a result of specific infection with Omicron

WHO is working with technical partners to understand the potential impact of this variant on our existing countermeasures, including vaccines

Effectiveness of prior SARS-CoV-2 infection

Preliminary evidence suggests there may be an increased risk of reinfection with Omicron (i.e, people who have previously had COVID-19 could become reinfected more easily with Omicron), as compared to other variants of concern, but the information is limited

The widely used PCR tests continue to detect infection, including infection with Omicron, as we have seen with other variants as well.

The variant was first reported to the World Health Organization (WHO) from South Africa on 24 November 2021. On 26 November 2021. Now it has been spreading world wide.

And even though the omicron variant has been reported in several other countries in Europe, Asia, and North America.

Omicron Virus and its effects on Traveling:

When the omicron variant of COVID-19 was first identified in South Africa, the country's scientists were quick to inform global health leaders of the new mutations they had found. Though scientists have little information about the new variant and aren't certain where it originated.

The variant has prompted several countries to impose restrictions such as travel bans on several southern African countries, against the advice of the World Health Organization.

Kuwait has suspended direct flights from nine African countries, the cabinet has said.

Germany’s health minister has said he hopes that the sight of air force planes transferring patients across the country will act as a “wake-up call” to millions who are still holding out on getting vaccinated against COVID-19.

England will also add Malawi, Mozambique, Zambia, and Angola to its travel “red list” from 4:00 GMT on Sunday, meaning British and Irish residents who arrive in the country must quarantine in a government-approved hotel for 10 days. Non-residents will be refused entry.

The most effective steps individuals can take to reduce the spread of the COVID-19 virus is to keep a physical distance of at least 1 meter from others; wear a well-fitting mask; open windows to improve ventilation; avoid poorly ventilated or crowded spaces; keep hands clean; cough or sneeze into a bent elbow or tissue, and get vaccinated when it’s their turn. 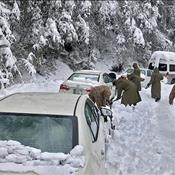 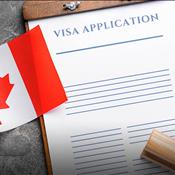 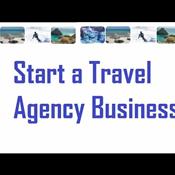 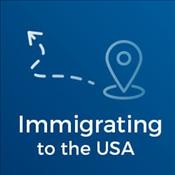 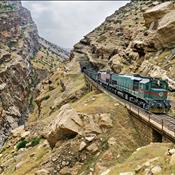 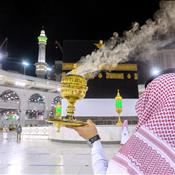 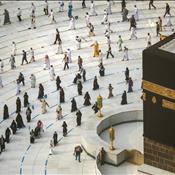 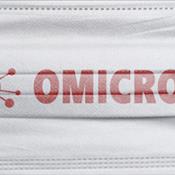 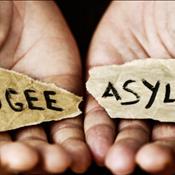