In a recent effort to facilitate the public with the trend of reduction of petroleum products price in the international market the Pakistan International airlines (PIA) has recently reduced its national and international airfares. Book cheap tickets from Pakistan.

Upon the recommendations of Aviation Minister Mr.Khawaja Saad Rafique, PIA Pakistan national carrier has taken the initiative to reduce its international flight fares. According to PIA spokesperson the domestic fares have been reduced significantly and now PIA airline has also reduced the international travel routes fares as well.

According to PIA spokesperson Mr.Khawaja Saad Rafique Pakistan International Airlines has reduced its international flight fare to Canada by 8% and a significant 15% reduction has been applied towards the UAE(United Arab Emirates) and Gulf route fares as well.

According to the Pakistan Aviation minister there has also been flight fare reduction of 10% towards Saudi Arabia flight routes. Previously the minister had announced on 16th July a 10% national flight fare reduction in addition to the reduction of 10% fares towards passengers of the Pakistan Railway’s economy class as well.
According to the statement by Mr. Khawaja Saad Rafique the recent discounted fares were being offerd due to the reduction of petroleum products prices. He further stated that the 10% discount was applicable towards both classes of PIA’s domestic flights.
The Aviation Minister Mr.Khawaja Saad Rafique further stated Pakistan Railway’s economy class passengers would be offered the same discount as that of passengers of PIA. According to the Aviation Minister the lowered fares decision would remain applicable for a period of 30 days starting from 17th July 2022.
Upon the instructions of the Aviation Minister Mr. Khawaja Saad Rafique, the Civil Aviation Authority(CAA) has provided necessary instructions to various private airlines to reduce their fares as well.

These Countries Send the Most Umrah Pilgrims Every Year 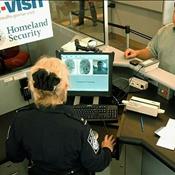 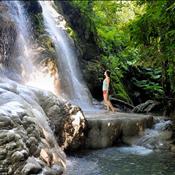 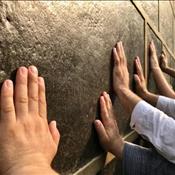 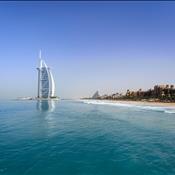 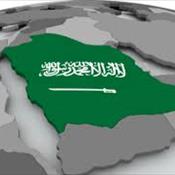 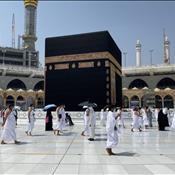 Umrah Insurance Certificate a Must for Going to Saudi Arabia