Should be as Register as Travel Business 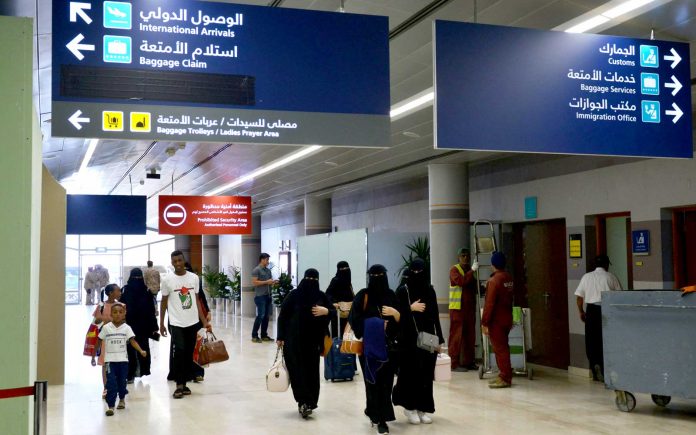 On Tuesday, February 2nd, 2021 Saudi Arabia suspended the entry of foreigners into the Kingdom. Travelers from almost 20 countries including Pakistan are not allowed to enter the Kingdom. However, the diplomats, medical practitioners, and their family members, and Saudi citizens are exceptional in this case. The state news agency declared that the step is taken to control the spread of the coronavirus throughout the Kingdom.

The official Saudi Press Agency declared that this temporary suspension is announced by the interior ministry that would be effective from 9:00 pm on Wednesday. The neighboring countries that are suspended are included in Egypt, United Arab Emirates, Lebanon, and Turkey. However, while counting the countries from the European continent Britain, France, Germany, Ireland, Italy, Portugal, Sweden, and Switzerland came to hear. However, the Travel ban is extended to the US and some other countries including Argentina, Brazil, India, Indonesia, Japan, Pakistan, and South Africa. To implement this suspension The Royal Embassy Of Saudi Arabia has also written and sent a letter to the Minister of Foreign Affairs. Read best tips to get Dubai visa fastly.

A Letter To Foreign Ministry:

The letter sent to the foreign ministry said that the travelers who have passed through any of the mentioned states within 14 days will also be included in this suspension. However, uninterrupted supply chains and shipping movements will be ensured between the kingdom and these mentioned countries. The supply chain will be performed following the precautionary measures determined by the Ministry of Health of Saudi Arabia.

The letter also mentioned that all the diplomats, medical practitioners along with their families, and all Saudi citizens can travel to the Kingdom. However, those who come under these categories can also travel if they have passed through any of these mentioned states within 14 days. But, they have to ensure all the precautionary measures that are determined by the Saudi Health Ministry.

A spokesperson of Pakistan International Airlines, PIA said that the Saudi government has once again applied a temporary travel ban on Pakistani citizens. This ban will be followed from February 3rd, 2021. The decision has been taken in the light of a new wave of the Covid-19. How to travel safely during covid 19 pandemic.

However, before this temporary suspension, the PIA airlines were operational according to the normal schedule. The flights were scheduled from Sialkot to Dammam, Multan to Medina, and Islamabad to Riyadh. However, the spokesperson also added that two PIA flights from Lahore To Median and Karachi to Jeddah are still in operation. Moreover, it was also added that the flights of PIA will also be operational to bring back passengers from Saudi Arabia to Pakistan.

It is reported from Saudi Arabia that more than 368,000 corona cases have been reported yet and nearly 6,400 deaths have been calculated which is the highest rate among the Gulf countries. In early January the daily infections were dipped below 100. However, the daily infections were reported to nearly 5,000 when the virus was at its peak in July 2020. However, now the daily new cases have tripled than the early report of January. On Tuesday 310 corona cases were reported by the Saudi Health Mistry.

However, after receiving the first shipment of the corona vaccine, Pfizer-BioNTech on December 17th, 2020, Saudi Arabia launched the coronavirus vaccine campaign. It was decided by the health ministry that in three phases the program would roll out. The program will start from the people over 65 years of age, then the patients suffering from chronic illness, and then the patients who are at high risk of infection will be considered. But due to a delay in the vaccine deliveries, the health ministry decided to slow the rollout in the last month. 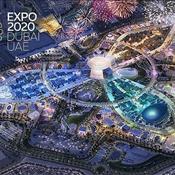 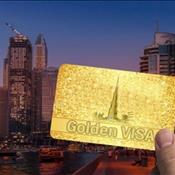